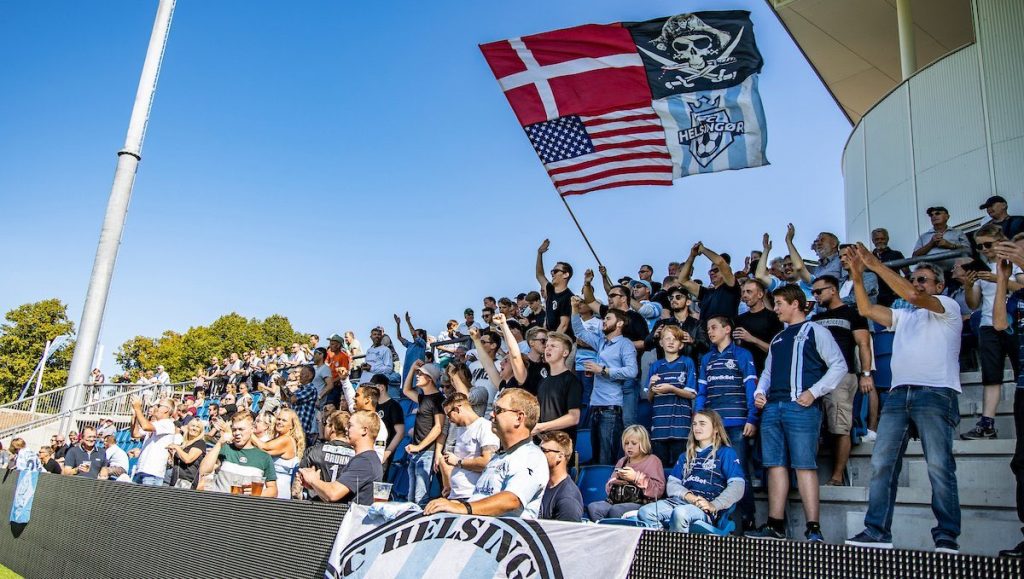 Common Goal’s Jürgen Griesbeck: “Now is the moment to shape the future we want for football”