Francis Casado is the Head of Business Development of Mobile Media Content, a company providing virtual visualisation technology for major sport venues across the world. We met Casado four years ago, when MMC became the first winner of the WFS StartCup by GSIC. We recently caught up with him to talk about the challenges that the sports industry will have to face in the “new normal” as a result of the Covid-19 pandemic and how technology can help overcome these challenges.

Q. First of all, Mr. Casado, tell us briefly about your company, what solutions does it provide and what partners are you currently working with with in the sports industry? 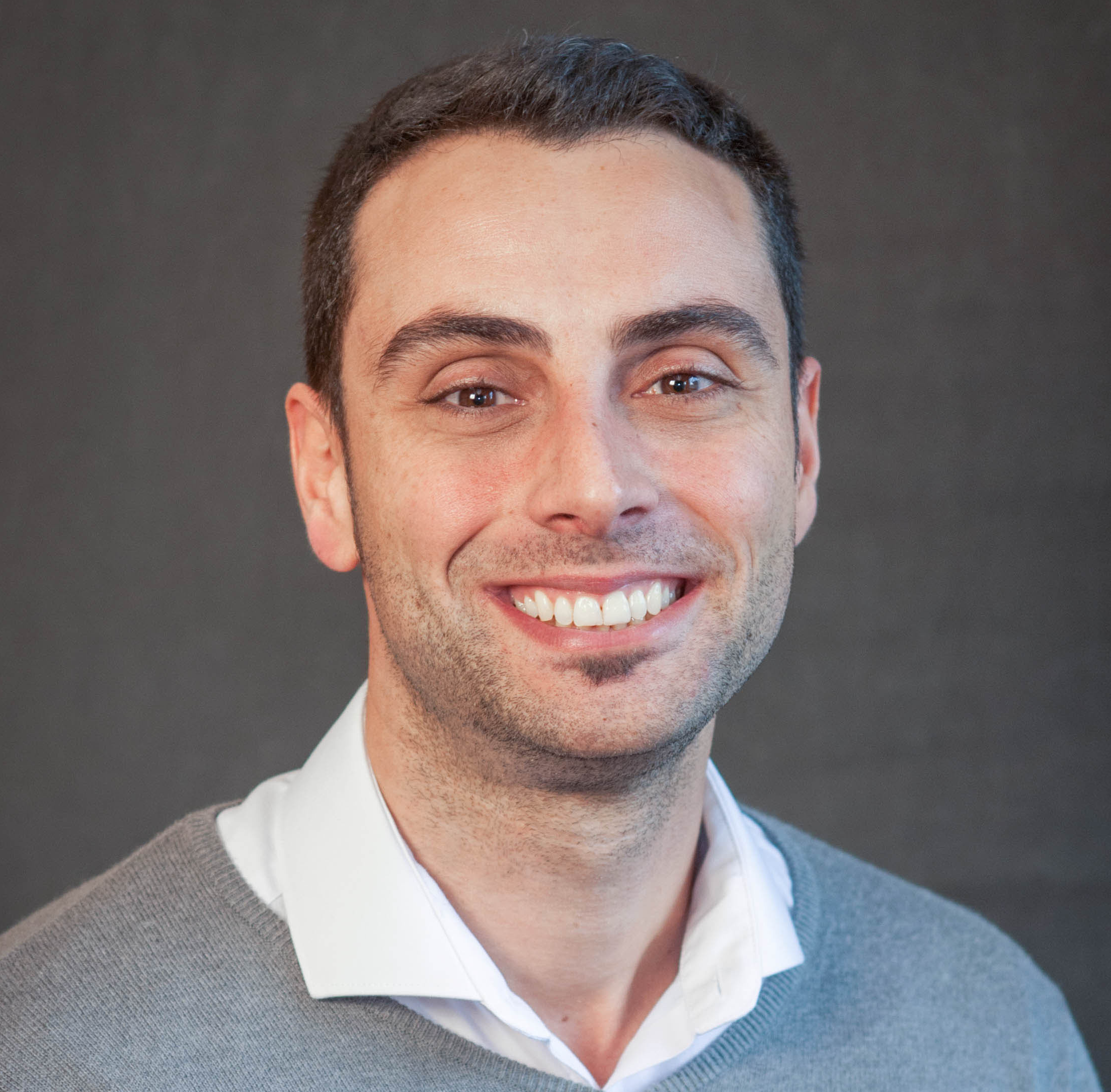 Q. Why did you decide to participate in the WFS StartCup competition? What goals were you aiming to achieve?

A. MMC with its 3DDV has been growing at a global scale thanks to its technology and the partners that have decided to work with us. 3D Digital Venue platform has become a de facto standard for vast majority of ticketing platforms. Although the platform has been quite successful in the foreign countries, we have been struggling to land national clients. We believe the Spanish league has a lot of potential and interesting clients.

Q. What impact did winning the WFS StartCup competition have on your startup?

A. We were promoted in several newspapers and especially in social media. We received some calls from local companies and a couple of clubs interested in exploring synergies.

Q. Technology has been playing a crucial role in sports for quite some time now, but its importance will still be increasing in the upcoming years. In which areas would you say we can expect more impact in the coming years?

A. We believe that premium sales are going to increase in the following years, especially due to the influence of Covid-19. Social Distancing tools are also technologies that have risen the interest of clubs and venue managers. Last but not least, being able to attend events remotely or interact with fans that are not part of the live event physically is also a trend. In a nutshell, security, safety, staying connected and interacting with people are key areas.

Q. Covid-19 is going to present new and unprecedented challenges for the sports industry once competitions resume. How do you think technology can help overcome these challenges? What new developments do you eye?

A. Social Distancing algorithms for creating new venue layouts. Planning tools for managing fans, adapting existing services such as Food and Beverage, merchandising or premium experiences to the “new normal” will be a challenge. In addition, guarantee revenue for clubs and venue owners is also a challenge understanding they can manage 30% of their venue capacity, best case escenario.