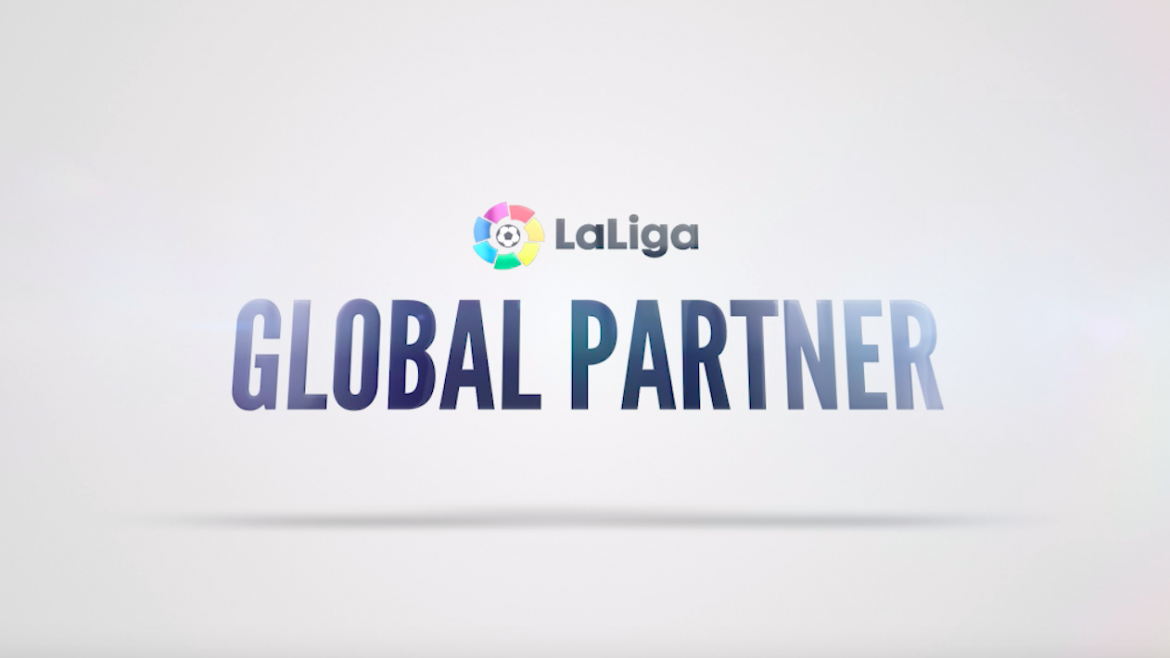 World Football Summit and LaLiga are celebrating a fifth-year of partnership, with the Spanish top-flight renewing as Global Partners of the second edition of WFS Live from November 23-27.

Since the very first World Football Summit in October of 2016, to July’s inaugural digital WFS event, LaLiga has been central to making each and every one of our summits so successful.

The relationship between the two companies began five years ago with LaLiga president Javier Tebas giving a keynote speech titled “The future of the professional football industry”.

Tebas – who has gone on to become a regular top-tier speaker at WFS events – was joined by more LaLiga directors at our debut that featured Javier Gómez (then Corporate Managing Director) debating football investment and Pedro Malabia (then Women’s Football Director) discussing the league’s investment in the women’s game.

By May, 2017 LaLiga became WFS Global Partners for the first time – a moment of great pride for both institutions to be able to make the partnership official.

“We’re delighted to collaborate with WFS,” said Tebas at the time. “The work they’re doing to improve each year is excellent and it’s important for LaLiga to present our work at this knowledge sharing forum, where the top representatives in the world of football meet. We want to actively participate in this and help grow the sports industry.”

That’s exactly what has happened ever since. LaLiga has been a highly engaged and influential participant at all subsequent WFS events; from Madrid to Bilbao, to Kuala Lumpur and beyond, producing some incredibly memorable moments along the way.

What a great opening day at #WFSLive, we really couldn't have hoped for any better. Here are some of the top-lines from our superb day one panels.⁣ ⁣ 🗣️ “Together we’ve tried to ensure rights don’t lose value. We’ve realised Together we can do things better. That UEFA and the big clubs should not go on their own. I think that has weakened the Super League project quite a lot.” – @javier.tebas ⁣ ⁣ 🗣️ "We tend to have this feeling as women of not being good enough, but I actually think it's an asset because it always pushed me to be the best version of myself, always striving for excellence." – @desiree.bellia ⁣ ⁣ 🗣️ "There are too many football clubs, the players are over-remunerated and leagues will have to be run more efficiently and professionally.” – Sir Martin Sorrell⁣ ⁣ 🗣️ "We need to be very creative through these times. with sponsors, we are speaking about how they want to go, what are their resources and maybe if we can offer them something different with new propositions.” – @luigidelaurentiis

LaLiga were due to also feature prominently at our WFS Africa and FIF20 events before their coronavirus-enforced postponements, and were there once again when we got back up and running online in July.

Tebas opened WFS Live in a wide-ranging interview with  journalist Alfredo Matilla, and the Spanish league’s president was a fitting curtain-raiser due to both his and LaLiga‘s long-standing commitment to WFS.

Elsewhere, Alfredo Bermejo, Ivan Codina and Albert Castelló all represented LaLiga at WFS Live, where we also had the pleasure of sharing a workshop from the league.