World Football Summit and Common Goal are moving a step forward in their commitment to promote football’s contribution to social change. At November’s upcoming WFS Live event, the organisations will partner up to provide a platform for stakeholders from the football industry, the non-for-profit and private sectors, as well as the global football community to discuss how the sport can maximise its contribution to our people and our planet.

It is a discussion becoming increasingly critical in the current landscape that will feature prominently under the title of the next edition of WFS Live from 23-27 November, 2020: “Building football’s roadmap for the future”. The event’s opening day will be entirely dedicated to promote discussions around how to embed purpose at the heart of football and invite participants to reimagine the football industry over the next 10 years, driven by the ambition of maximising its positive impact.

From the very outset, the event will also seek to create alliances and opportunities for collaboration between stakeholders from the industry and the wider global community. The intention being to take conversations beyond the summit and turn discussions into actions that positively transform both the industry and the future of our society.

x @commongoalorg: A Timeline ⁣⁣⁣ ⁣⁣⁣ 🤝 We at #WFS are delighted that 10% of all ticket sales from November's second edition of #WFSLive will go to #CommonGoal, continuing our long-standing partnership which we are immensely proud of and that dates back to us taking the pledge in 2017.⁣⁣⁣ ⁣⁣⁣ ↔️ Scroll through the images to take a trip down memory lane with our #PartnerStory and click the link in our bio to buy your WFS Live ticket today.

“As the world’s biggest shared passion, football has a key role to play in raising awareness and tackling crucial issues like racism, climate change and so many more. Through this partnership with Common Goal we aim to place the need for football to maximise its contribution at the center of the industry’s agenda and start turning discussions into actions.”

Common Goal, the football industry’s fastest growing social impact movement, encourages professional footballers, managers, officials, clubs, businesses and all other stakeholders from the football industry to donate a minimum 1% of their earnings to support high-impact initiatives that use football to drive progress towards the United Nations’ Global Goals. The movement’s long-term vision is to unlock 1% of the entire football industry’s revenues — estimated at €50 billion per year.

Over previous years, World Football Summit and Common Goal have established a long-term partnership. Since 2017, WFS has pledged 1% of its revenues to Common Goal and Common Goal has actively participated at every event organised by WFS over the past four years.

At the inaugural edition of WFS Live, Common Goal co-founder Juan Mata took part in a purpose-led discussion with Ronaldo Nazario on philanthropy in football and their individual personal commitment towards social change.

WFS also donated part of the proceeds from the event to support the Common Goal COVID-19 Response Fund, a collective fund aimed to support young people in the most vulnerables communities around the world affected by coronavirus. In anticipation of the second WFS Live edition, WFS have committed to increasing this support, and will donate 10% of all ticketing to Common Goal.

WFS Live powered by Octagon aims to contribute to the growth of the industry, but also to support those communities that have been most severely hit by Covid-19. That’s why all net proceeds will be donated to:

Visit Fenomenos.org and Common-Goal.org for more information on where the money goes, the work it will support and how you can donate to make a difference. 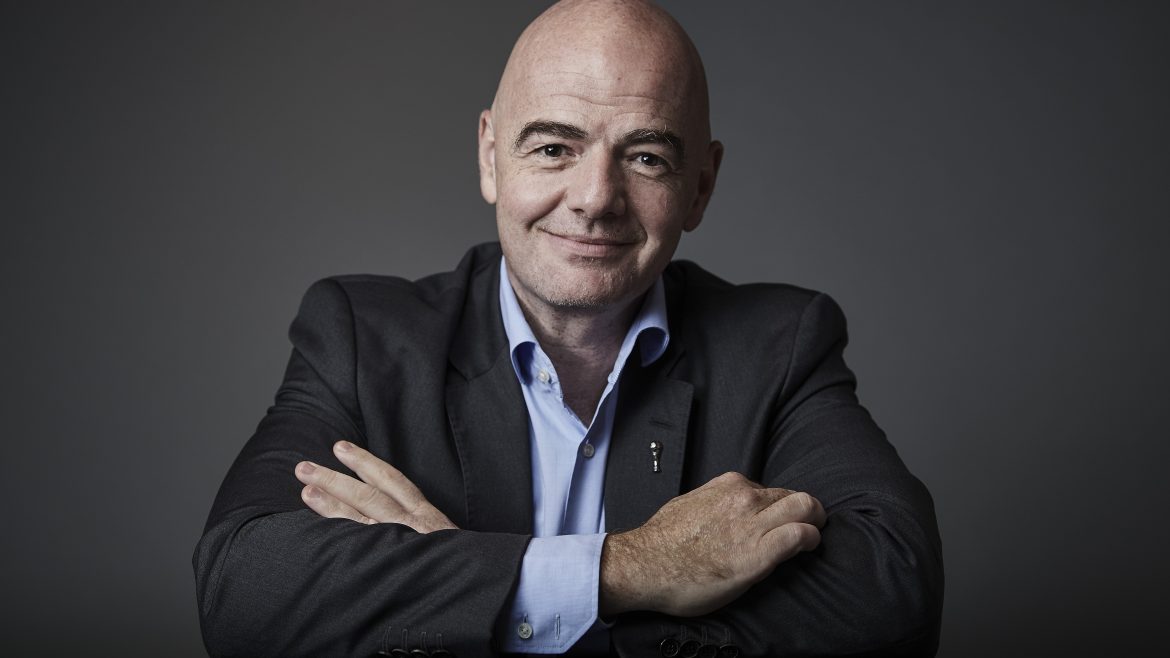 WFS Live powered by Octagon is proud to announce that FIFA President Gianni Infantino has joined our lineup of speakers. He will be taking the virtual stage at the closing session of this online and fund-raising event that will gather industry leaders across the globe to discuss the aftermath of the Covid-19 crisis. The FIFA President will share insights on how football’s global governing body envisions the future of the game.

Gianni Infantino was re-elected FIFA President for a second term by acclamation in June 2019 after successfully implementing a number of crucial governance and administration reforms that completely revamped football’s governing body and lead to unprecedented financial success. 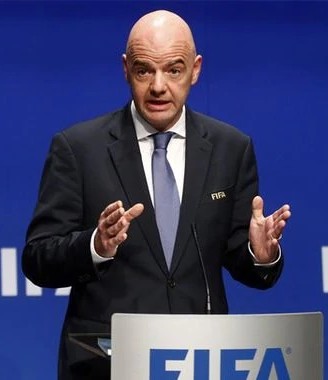 For this new term, he established the mission of “making football truly global”, which includes “paving the way to a landscape in which, one day, we will have at least 50 national teams and 50 clubs from all continents who can compete at the highest levels worldwide.”

“I am happy to accept the invitation of my friend and FIFA Legend Ronaldo to participate at the event that he is hosting online. This is a time for the global football community to be united, and this event provides a unique platform for leaders and stakeholders across the world to join forces and work together while raising funds to tackle the effects of Covid-19 on vulnerable communities,” said Gianni Infantino.

“I am happy to accept the invitation of my friend and FIFA Legend Ronaldo to participate at the event that he is hosting online. This is a time for the global football community to be united, and this event provides a unique platform for leaders and stakeholders across the world to join forces and work together while raising funds to tackle the effects of Covid-19 on vulnerable communities,” – Gianni Infantino, FIFA President.

“The industry needs true leaders more than ever and we can’t think of a more inspiring figure in football than Mr. Gianni Infantino. His job at FIFA has helped globalize, popularize and democratize football for the benefit of the entire world. I think it is great news that stakeholders across the globe will be able to hear from him at WFS Live powered by Octagon, and we are truly honored to have him,” said Ronaldo Nazário.

Gianni Infantino leads a stellar lineup that will feature up to 50 top-notch leaders representing the sports industry’s major properties and brands.

WFS Live powered by Octagon is an online, fund-raising event, co-organised by World Football Summit, Ronaldo Nazário and Octagon Brasil, that will bring football’s global leaders together from July 6th to 9th to discuss the aftermath of the Covid-19 crisis and the challenges and opportunities that lie ahead for the game and the industry. All net proceeds will be donated to Common Goal and Fundação Fenômenos to help tackle the effects of coronavirus on vulnerable communities.